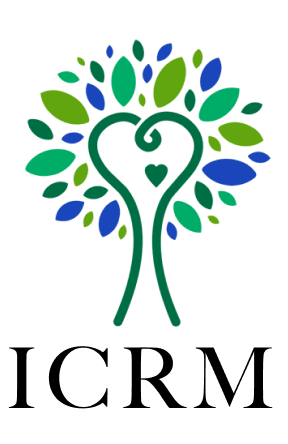 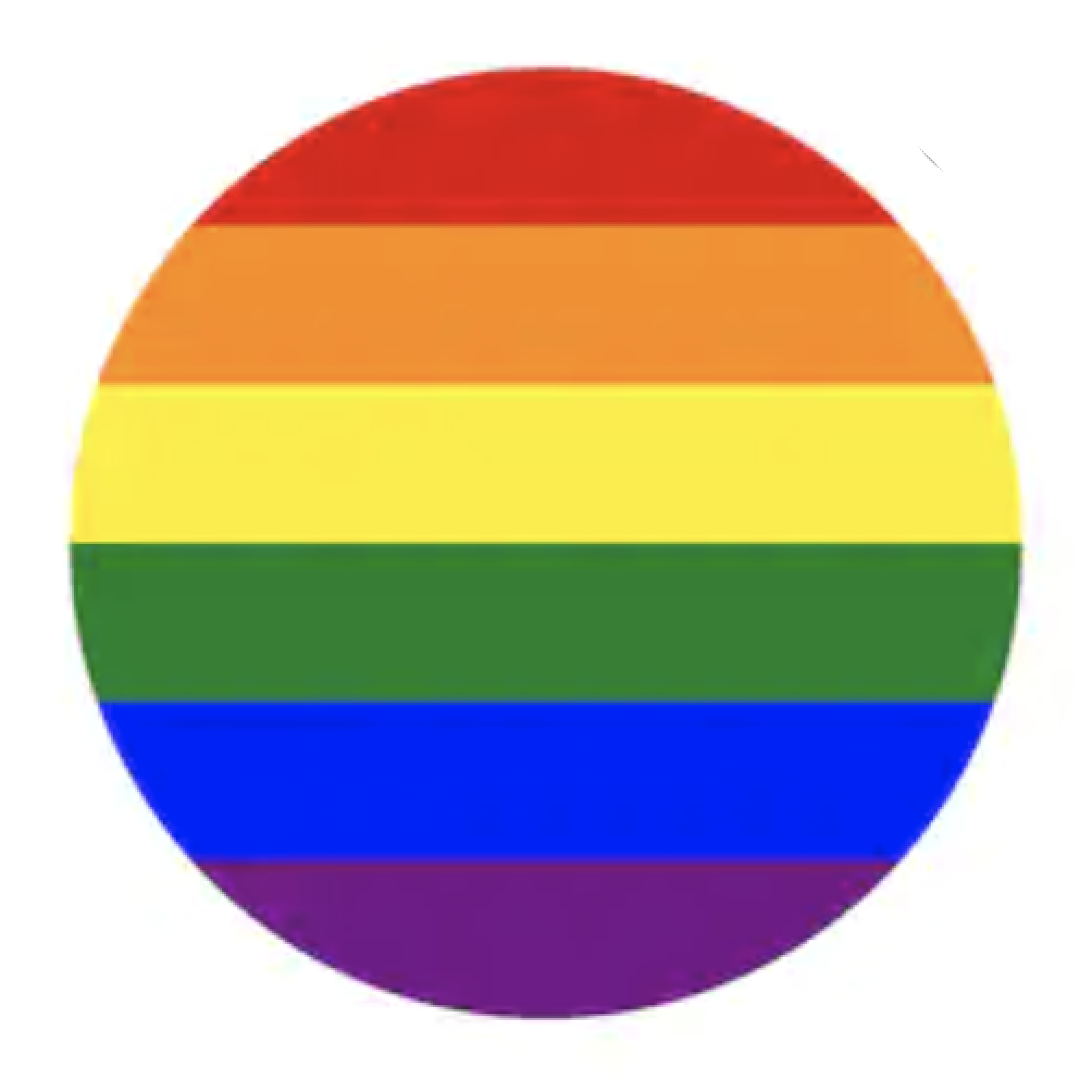 What is In Vitro Fertilization (IVF)?

As part of a woman’s natural menstrual cycle, the pituitary gland produces hormones (gonadotropins) that drive the growth of a dominant follicle (that contains an egg) and ovulation (release of the mature egg). IVF involves subcutaneous injections of purified versions of these same hormones to stimulate the growth of multiple follicles, with the goal of trying to get a woman to ovulate from as many eggs as possible over a 10-14 day timeframe. The response to these medications is monitored by serial pelvic ultrasound and blood draws of estrogen.

Once the optimal number of mature eggs have been obtained through the use of gonadotropin injections, a carefully timed trigger injection is administered to provoke ovulation. Typically, 36 hours from trigger an egg retrieval procedure is performed to remove eggs from the responding follicles. This is a procedure performed under anesthesia in-office, and involves using a transvaginal needle under ultrasound guidance to remove eggs from all of the responding follicles.

Once the eggs have been successfully removed from the ovaries, mature eggs are then fertilized in the embryology lab either by adding a fixed concentration of sperm around the eggs, or by Intracytoplasmic Sperm Injection (ICSI, would provide a link for this). The day following egg retrieval, eggs are then re-assessed to confirm successful fertilization. Fertilized eggs are then typically cultured for 5-6 days, to the blastocyst stage.

A blastocyst is an embryo that contains about 70-100 cells, and under microscopic examination resembles a fluid-filled sphere w/ a cluster of cells inside. Typically, a blastocyst has two parts: 1) the inner cells mass, a cluster of cells which will grow into the baby and 2) the trophectodeterm, the outer layer of cells around the fluid center that will develop into the placenta (show picture below). Blastocysts are typically graded morphologically as one indicator of the quality of the embryo. Additionally, the trophectoderm can be biopsied for chromosome analysis of an embryo (pre-implantation genetic testing for aneuploidy, PGT-A provide link) to make sure they are transferring 23 chromosome competent embryos which have the highest chance of successful implantation.

Blastocysts are the stage of embryo typically transferred to a woman’s uterus for conception. If there are extra embryos, individuals can opt to cryopreserve supranumerary blastocysts for later use.

The Idaho Center for Reproductive Medicine

Your health in one app

The Idaho Center for Reproductive Medicine – © 2022